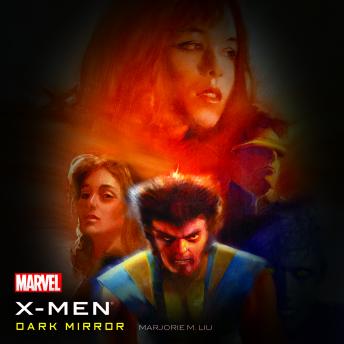 Feared and mistrusted by the very people they have sworn to protect, the X-Men are a band of mutant heroes dedicated to defending humans from those mutants who would use their powers to harm and destroy. Blessed-some would say cursed-with awesome abilities, the members of the X-Men are Earth's last defense against villains and madmen... and the future's only hope.Jean Grey awakens in an unfamiliar room. She is weak, disoriented, stripped of her telepathic and telekinetic powers-and trapped in someone else's body. Also prisoner are her teammates Cyclops, Wolverine, Rogue, and Nightcrawler-their minds held hostage within the bodies of strangers. Who has brought them here, and for what purpose? The answers lead to a terrifying plan that threatens not only the X-Men, but all of mutantkind...

This title is due for release on April 26, 2021
We'll send you an email as soon as it is available!