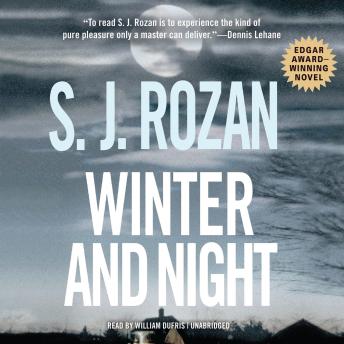 Private detective Bill Smith is hurtled headlong into the most provocative—and personal—case of his career when he receives a chilling late-night phone call from the NYPD, who is holding his fifteen-year-old nephew Gary. But Gary escapes Bill’s custody and disappears into the dark, unfamiliar streets. Bill and his partner, Lydia Chin, try to find the missing teen; their search takes them to a small town in New Jersey, where they discover that one of Gary’s classmates was murdered. Bill and Lydia delve into the crime—only to find it eerily similar to a decades-old murder-suicide. Now, with his nephew’s future—and his very life—at stake, Bill must unravel a long-buried crime and confront the darkness of his own past.

This title is due for release on July 15, 2008
We'll send you an email as soon as it is available!