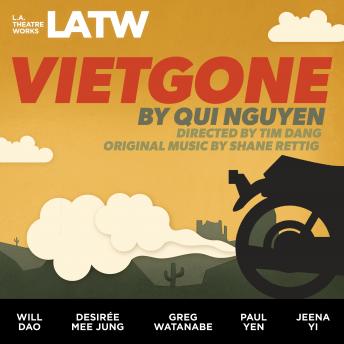 Saigon has fallen, and two Vietnamese refugees meet in an Arkansas relocation camp before setting out on a rip-roaring road trip across America. Qui Nguyen tells the hilarious and only slightly not-true version of how his parents met and built a life for themselves in a new land.

Recorded before a live audience at the UCLA James Bridges Theater in February 2020.

This title is due for release on July 29, 2020
We'll send you an email as soon as it is available!