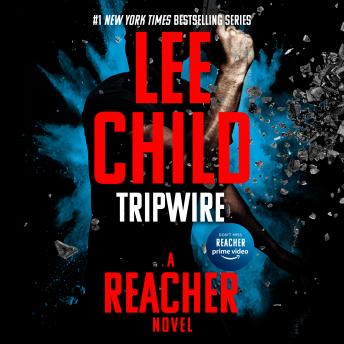 Reacher’s anonymity in Florida is shattered by an investigator who’s come looking for him. But hours after his arrival, the stranger is murdered. Retracing the PI’s trail back to New York, Reacher’s compelled to find out who was looking for him and why. He never expected the reasons to be so personal—and twisted.

This title is due for release on October 30, 2012
We'll send you an email as soon as it is available!