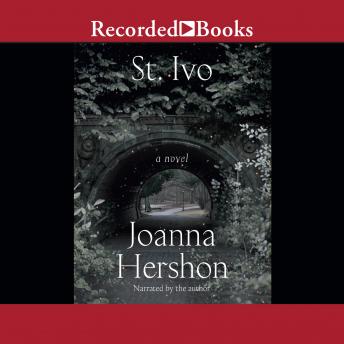 Over the course of a weekend, two couples reckon with the long-hidden secrets that have shaped their families, in a charged, poignant novel of motherhood and friendship It's the end of summer when we meet Sarah, the end of summer and the middle of her life, the middle of her career (she hopes it's not the end), the middle of her marriage (recently repaired). And despite the years that have passed since she last saw her daughter, she is still very much in the middle of figuring out what happened to Leda, what role she played, and how she will let that loss affect the rest of her life. Enter a mysterious stranger on a train, an older man taking the subway to Brooklyn who sees right into her. Then a mugging, her phone stolen, and with it any last connection to Leda. And then an invitation, friends from the past and a weekend in the country with their new, unexpected baby. Over the course of three hot September days, the two couples try to reconnect. Events that have been set in motion, circumstances and feelings kept hidden, rise to the surface, forcing each to ask not just how they ended up where they are, but how they ended up who they are. Unwinding like a suspense novel, Joanna Hershon's St. Ivo is a powerful investigation into the meaning of choice and family, whether we ever know the people closest to us, and how, when someone goes missing from our lives, we can ever let them go.