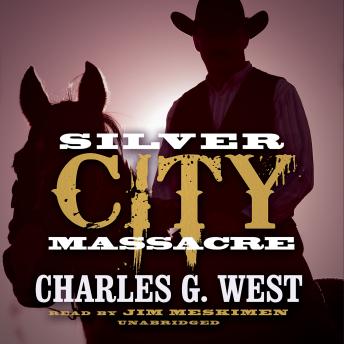 A treacherous journey ...
Joel McAllister is a lieutenant in the Confederate Army-orat least he was, until Lee surrendered. Now he's determined to get as far awayfrom war as possible, somewhere beyond North and South ... and maybe somewherewith some gold: Idaho Territory.
Accompanied by his steadfast sergeant, Riley, the two formersoldiers travel westward from Texas. But the trail to Silver City is litteredwith peril-including a band of notoriously merciless Comanche warriors.
When his traveling party expands to include two womensurvivors of a Comanche raid and a Bannock Indian, Joel will need to rely onwhat soldier's instinct he has left in him to deliver everyone to Silver Cityalive-and keep them alive once they're there.

This title is due for release on January 7, 2014
We'll send you an email as soon as it is available!