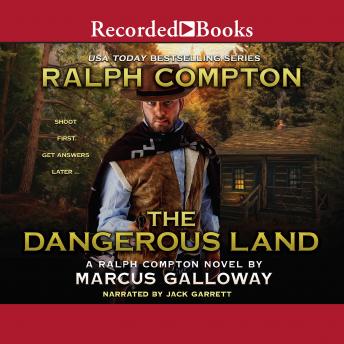 TIME IS RUNNING OUT Frontier life is hard enough without having kids to worry about-especially for a widower like Paul Meakes. Still, he's settled where he is and resolved to stay in the small Colorado town his son and daughter call home. So when his daughter is hit by a seemingly poisoned arrow during an Indian raid, Paul is determined to track down the Comanche villains who hurt his little girl-and bring them to justice with the help of Indian hunter Hank Adley, a hired gun who's got business of his own with the tribe. But when the trail leads from a close call with Indian warriors to a deadly intrigue, Paul discovers that the dangers of the West are far greater and more varied than he ever imagined. And to save his family, he has no choice but to take a stand against them all..

This title is due for release on October 20, 2017
We'll send you an email as soon as it is available!