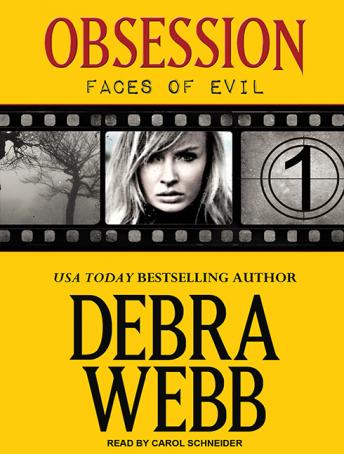 Special Agent Jess Harris has spent more than a decade studying the many faces of evil. In her determination to stop a serial killer, she broke the rules, and it cost her everything. With her career in need of resuscitation and her love life dead and buried, Jess jumps at a chance to advise on a case that has the top detectives of Birmingham, Alabama, stumped. But the case forces her to confront all the reasons she put her hometown-and her first love-in her rearview mirror.

Four young women have gone missing, and Police Chief Dan Burnett will do anything to find them before it's too late-even if it means asking for help from the woman who has spent a decade avoiding him. Jess agrees to lend a hand and welcomes the diversion of a new case, a new life to save to make up for the victims she's lost. But then the unthinkable happens: the crazed serial killer from her past follows Jess to Birmingham. The situation is becoming increasingly desperate, and time is swiftly running out . . .

This title is due for release on November 13, 2013
We'll send you an email as soon as it is available!