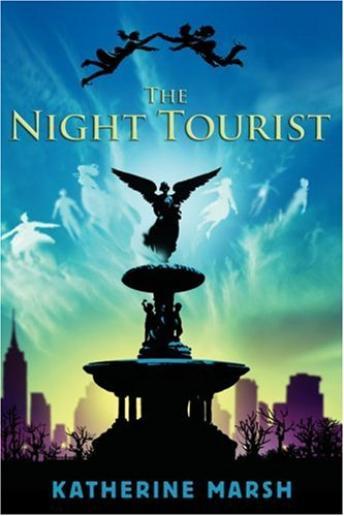 Jack Perdu, a shy, ninth grade classics prodigy lives with his father at Yale University. When he suffers a near fatal accident, Jack's father sends him to see a mysterious doctor in New York Citya place Jack hasn't been since his mother died here either years ago. In New York, Jack meets a girl named Euri who leads him into the city's Underworld, a place where those who died in New York reside until they are ready to move on. This, Jack believes, is a chance to see his mother again. But as secrets about Euri's past are revealed, so are the true reasons for Jack's visit to the Underworld.

This title is due for release on September 1, 2007
We'll send you an email as soon as it is available!