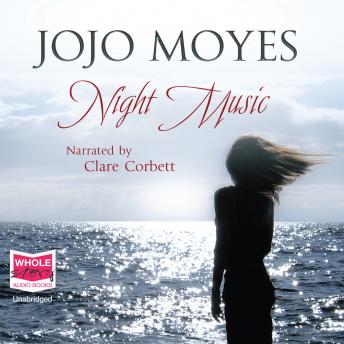 The Spanish House is a mixture of designs, Georgian, Gothic and Moorish, as if whoever started it had simply got bored. It has long been known as an architectural folly to locals, and is now nearly derelict to boot. When its reclusive owner dies intestate, the Spanish House is left to his city-dwelling niece. For Isabel, recently widowed, the house is a potential lifeline - the only hope she has of providing for her two children without having to sell her most treasured possession. But for neighbour Matt McCarthy, the house is revenge - on the family who ruined his father. For his wife it's the key to the perfect family life, while a struggling property developer sees in it a whole new future. As desires clash and intertwine, lives and loves are demolished - and the Spanish House becomes a true folly indeed...

This title is due for release on September 1, 2009
We'll send you an email as soon as it is available!