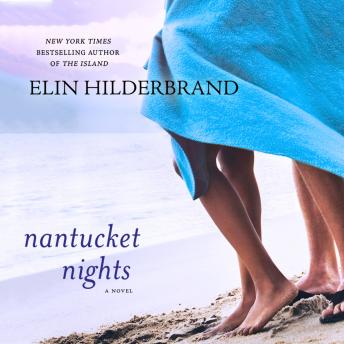 The ties between women can run as deep as the ocean-but so can the secrets.
For 20 years, Kayla, Antoinette and Val have performed their own special summer ritual. Once a year, the old friends put aside their daily, separate lives to drink champagne, swap stories and swim naked under the Nantucket stars. But on one of those bonding nights, one of their trio swims out from the shore and doesn't return. After the surviving friends emerge from their grief, they realize that the repercussions of their loss go far beyond their little circle, and they begin to uncover layers of secrets--and their connections to each other--that were never revealed on the beach. What has made their friendship strong now has the power to destroy--their marriages, families, even themselves, in Elin Hilderbrand's Nantucket Nights.

This title is due for release on September 20, 2012
We'll send you an email as soon as it is available!