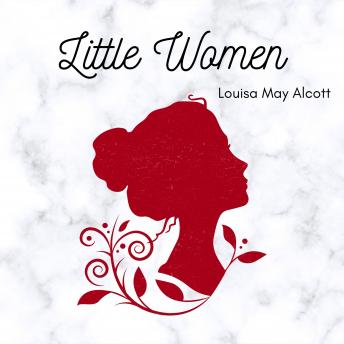 Little Women is a coming-of-age novel written by American novelist Louisa May Alcott (1832–1888) which was originally published in two volumes in 1868 and 1869. Alcott wrote the book over several months at the request of her publisher. The story follows the lives of the four March sisters—Meg, Jo, Beth, and Amy—and details their passage from childhood to womanhood. It is loosely based on the lives of the author and her three sisters. Scholars classify it as an autobiographical or semi-autobiographical novel.

Little Women was an immediate commercial and critical success, with readers demanding to know more about the characters. Alcott quickly completed a second volume (titled Good Wives in the United Kingdom, although this name originated from the publisher and not from Alcott), and it was also successful. The two volumes were issued in 1880 as a single novel titled Little Women.

This title is due for release on June 2, 2021
We'll send you an email as soon as it is available!