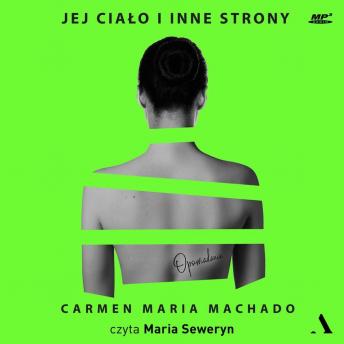 A literary revelation! "Her Body And Other Parties" was nominated for the National Book Award and 2017 Kirkus Prize. Based on the book, a series is being made that was announced by the producers to be "a feminist Black Mirror". It contains eight spicy, boundry-crossing stories about the universal female experience: the relation between sex and power, objectification, the tyrrany of the beauty canons, stereotypes, misogyny, and violence. This book is all about the horror of being a woman. "New York Times" put Machado's debut prose on their prestigious list "The New Vanguard", as one of the 15 books written by women "that are shaphing the way we read and write fiction in the 21st century".

This title is due for release on October 31, 2018
We'll send you an email as soon as it is available!