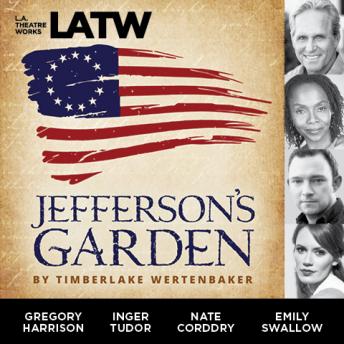 You say you want a Revolution? The story of this country's struggle for independence is told with a fresh slant and theatrical inventiveness. As Thomas Jefferson struggles to find the right words to frame a nation, a young Quaker must weigh his desire to participate in the struggle against his pacifist beliefs.

Recorded before an audience at UCLA's James Bridges Theater in March 2017.

This title is due for release on August 1, 2017
We'll send you an email as soon as it is available!