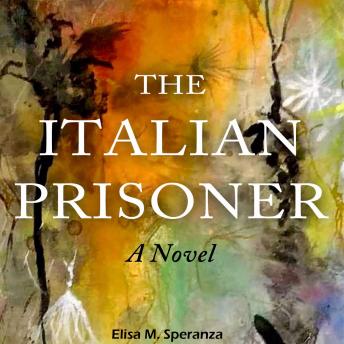 In the Sicilian neighborhood of the French Quarter, life had a predictable rhythm. Then came World War II and everything changed.

1943. New Orleans. Rose Marino lives with her Sicilian immigrant parents and helps in the family grocery store. Her older brother and sister both joined the Army, and Rose prays for their safety as World War II rages overseas. Her parents expect Rose to marry a local boy and start a family. But she secretly dreams of being more like her fiercely independent widowed godmother. Behind her parents’ back, Rose lands a job at the shipyard, where she feels free and important for the first time in her life.

When the parish priest organizes a goodwill mission to visit Italian prisoners of war at a nearby military base, Rose and her vivacious best friend, Marie, join the group. There, Rose falls for Sal, a handsome and intelligent POW. Italy has switched sides in the war, so the POWs are allowed out to socialize, giving Rose and Sal a chance to grow closer. When Rose gets a promotion at work, she must make an agonizing choice: follow a traditional path like Marie or keep working after the war and live on her own terms.

Inspired by little-known historical events and set to a swing-era soundtrack, The Italian Prisoner is an engrossing story of wartime love, family secrets, and a young woman’s struggle to chart her own course at an inflection point in American history.

This title is due for release on May 11, 2022
We'll send you an email as soon as it is available!