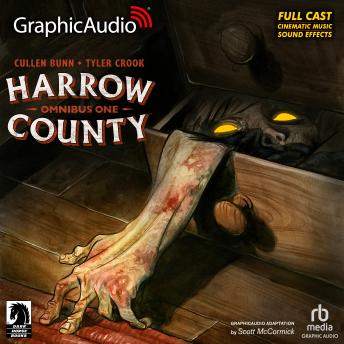 'The first half of the highly acclaimed, Eisner-nominated horror fantasy tale.

Emmy always knew that the woods surrounding her home crawled with ghosts and monsters. But on the eve of her eighteenth birthday, she learns that she is connected to these creatures--and to the land itself--in a way she never imagined.