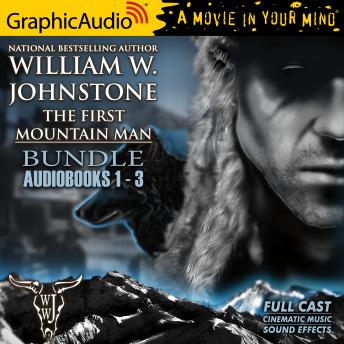 On nothing more than a lark, he leaves his family and begins a journey from Ohio westward. Along the way, he runs up against badlands and bad men, loses his freedom, gains his freedom and learns the first rule of the frontier: do whatever it takes to survive.

With ruthless enemies after him—both white men and Indians—he’ll head for a place as brutal as it is beautiful—the wilderness of the Rocky Mountains. Two years later, he will come back down from the mountaintop with new skills and a new future as one of the most feared and admired men of his time...a man called Preacher.

Mountain man Preacher's plans to attend the annual rendezvous are changed when he agrees to lead a train of sixty wagons on the last leg of the rugged trail to Oregon, confronting scheming outlaws and hostile Native Americans along the way.