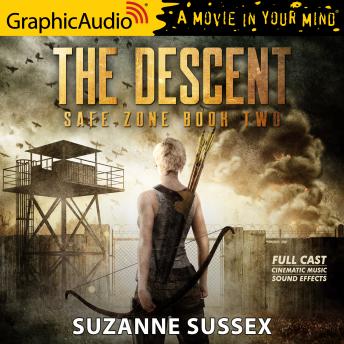 'Twenty years ago, the Black Flu decimated the population of the world.

The infected died and then rose again as flesh-eating zombies.

The UK’s response was to create Safe Zones, providing sanctuary for those that survived. Chloe only barely made it to safety and now her daughter Sammie wants to go outside.

When Sammie makes a discovery that could bring hope to all the survivors, one man’s twisted greed turns that dream into a nightmare.