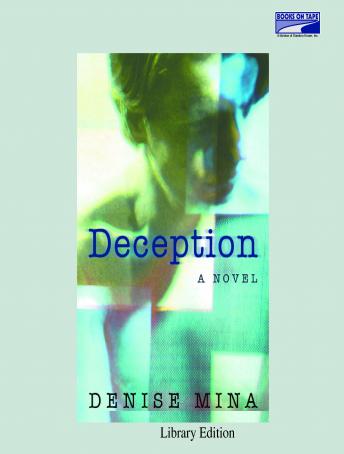 From Scotland's most exciting up-and-coming mystery novelist comes a story of Lachlan Harriot, a man who refuses to believe his wife, Susie, is a killer - even though she had been working with Andrew Gow, a paroled serial killer, as his court-appointed psychologist, when she was found covered in blood near the spot where his and his wife's bodies were discovered. Desperate to clear his wife's name, Lachlan searches her home office for proof of her innocence. What he finds in this formerly off-limits place is an unimaginable world that makes him question his wife and their life together. But something continues to trouble him, and he, believing that this is where the truth lies, follows his hunch beyond all reason and hope.

"A masterstroke of compelling originality that more than lives up to the promise of Mina's Garnethill trilogy" (Daily Record, U.K.)

This title is due for release on June 1, 2004
We'll send you an email as soon as it is available!