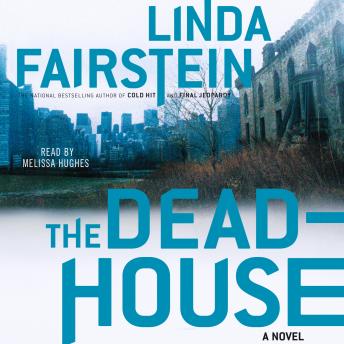 Assistant D.A. Alexandra Cooper is back -- in this page-turning New York Times bestseller from legendary Manhattan sex-crimes prosecutor Linda Fairstein.
On Roosevelt Island, a strip of land in New York City's East River, stands an abandoned 19th century smallpox asylum, 'The Deadhouse,' where the afflicted were shipped off to die. It's a gruesome bit of history perhaps best forgotten. But for Alexandra Cooper, it may be the key to a shocking murder that cuts deeper than the arctic cold front gripping the city. A respected university professor is dead -- strangled and dumped in an elevator shaft. And while the school does damage control for anxious parents, Cooper and her close detective friend Mike Chapman scramble for answers, fueled by the most daunting discovery: a piece of paper, found on the lifeless body of Professor Lola Dakota, that reads The Deadhouse....