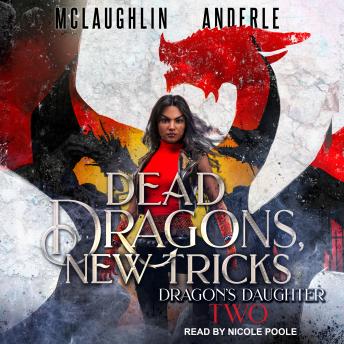 Kylara and her friends are back at the Lumos School, but Cassandra still holds her mother prisoner, and Ky will stop at nothing to rescue her.

The School's mission is to help dragons and mages train their magic and learn new powers. But when an experimental trip to the pixie realm goes awry, a student ends up with a new magic that's as powerful as it is disturbing.

And when that student loses control, everything is at risk.

But Kylara is growing stronger, too. She's gaining new powers and learning to use them better. But will that be enough to stem the tide rolling in against her family and friends?

And beneath all of that, someone who has slumbered a very, very long time is waking up . . .