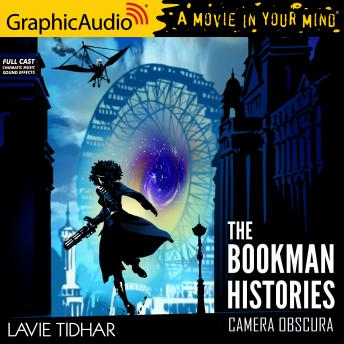 'CAN'T FIND A RATIONAL EXPLANATION TO A MYSTERY? CALL IN THE QUIET COUNCIL.

The mysterious and glamorous Lady De Winter is one of their most valuable agents. A despicable murder inside a locked and bolted room on the Rue Morgue in Paris is just the start. This whirlwind adventure will take Milady to the highest and lowest parts of that great city - and cause her to question the very nature of reality itself.