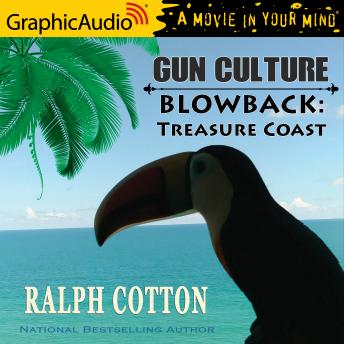 Meet Eddie Vango—Chicago gambling debt collector for the Outfit, the lovely Leslie Wright and ex-con Delbert Moss as they make their way through the ranks of South Florida Drug Lords and take a giant share of the underworld’s operating capital while the drug world is busy 'replacing' its leadership.