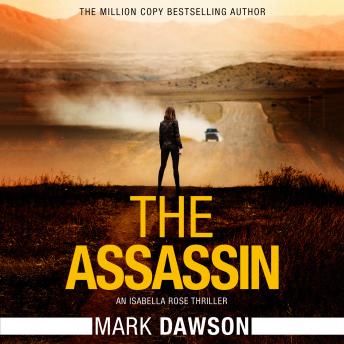 Ciudad Juárez, Mexico, is the most dangerous city in the world. And when a mission to break the local cartel's grip goes wrong, Isabella Rose, the Angel, finds herself on the wrong side of prison bars. Fearing the worst, Isabella plays her only remaining card...

British agent Vivian Bloom is determined to be the first to reach her, certain she will lead him to other operatives he's under pressure to hunt down. But US agents are circling too. And with the shadowy Prometheus group pulling the strings, Isabella knows that she and her mentor, the Asset, are living on borrowed time...

The Assassin is the fourth part in a continuing story involving Isabella Rose that also includes Act I: The Angel, Act II: The Asset and Act III: The Agent.

This title is due for release on April 12, 2018
We'll send you an email as soon as it is available!