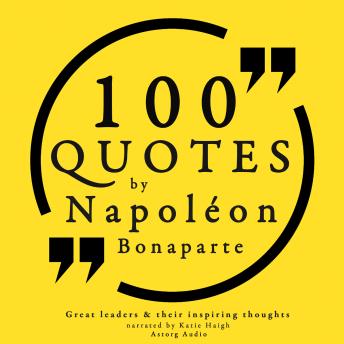 The Battle of Thermopylae is without doubt the most famous battle in European ancient history. It has inspired many poems, stories, and movies, most recently Frank Miller's 300. Vastly outnumbered Greek soldiers fought with all their might and held off the Persian army for seven days, before the rear-guard was annihilated in one of history's most famous last stands. This battle is a perfect example of tactical optimization and a stunning demonstration of the advantages of training and equipment to maximize an army's potential. Discover the epic story of the Spartan soldiers who became a symbol of courage against overwhelming odds; relive the tale of treachery that lies behind the military feat, and understand the advantage freedom gives to an army when it is forced to become legendary.